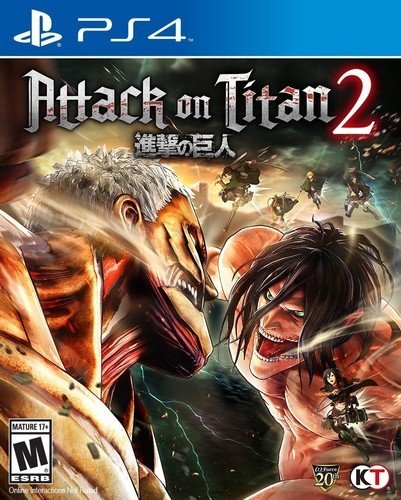 950.000₫ 1.350.000₫
Giới thiệu game Phát hành: Koei Tecmo and Omega Force Thể loại: Hoạt động Ngày phát hành: 15/03/2018 Number of Players: 1 The player will also have the option to create their own custom character of either gender. There are a variety of faces and hairstyles to choose from, and sl...

The player will also have the option to create their own custom character of either gender. There are a variety of faces and hairstyles to choose from, and sliders to adjust height and facial features. Furthermore, the player can customize the color of their character's outfit, with individual articles of clothing being adjusted independently of each other. After character creation, the character is dropped in game to face Keith Sadies as their military instructor. The player can choose from multiple dialogue options when speaking with him.

Custom characters will be able to play through stories from both Season 1 and Season 2 of the anime.

The player is asked to create a character who will go on to join the Scout Regiment with the rest of the cast. Story Mode covers the first two seasons of the anime and takes place from the custom character's point of view. Cut scenes may present the player with different dialogue options and the custom character is allowing to mingle with squadmates between missions. By improve friendship with their squadmates, the player can improve their effectiveness in battle.as with a nickname or their first name instead of their surname.

Like the first game, this game's main story includes an original scenario that was done with Isayama's supervision. Completing this mode unlocks additional characters and features. One completed playthrough is needed to unlock scenarios that save characters who canonically perish.

"Dire Subjugation" Titans have been updated to be tougher and with rarer SS drops for gear.

Original characters made by the player can experience their own scenario in this mode. Lets their original avatar interact with characters from the first and second seasons of the TV series during the Daily Life Part. They can alternatively train, invite series characters on missions, and/or capture Titans for research.

Town Life serves a break between battles where characters can take time to develop relationships or to train for their next expedition. Players will be able to access challenge missions that explore side stories and increase their fighting strength.

While in Town Life the player will be able to visit the Titan Research Room to view Titans they have caught with a restraining gun, develop new equipment, and administer the Scout Regiment by putting together proposals for new policies. 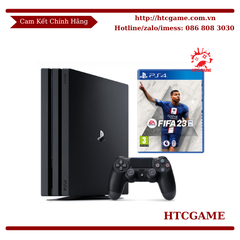 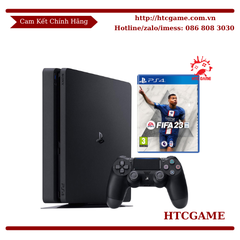 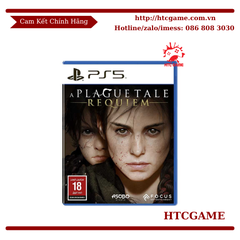 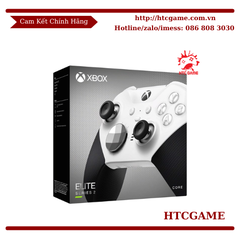 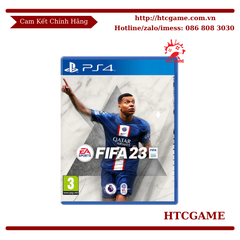 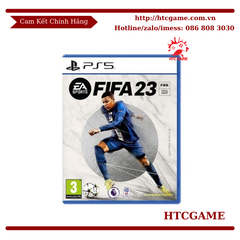 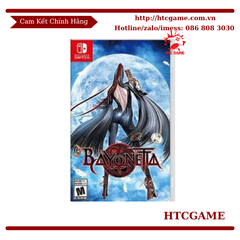 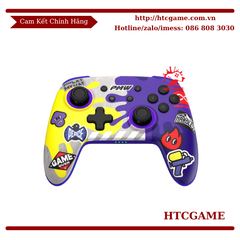 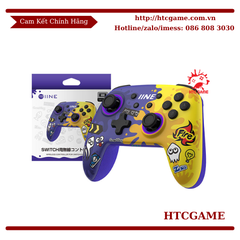