If you’re put off by A Fragmentary Passage's three hour running time, you'll be happy to know you'll get a couple dozen hours out of the HD remaster of Kingdom Hearts: Dream Drop Distance. 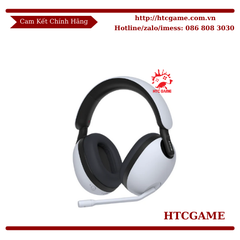 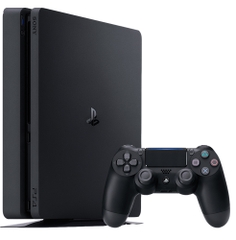 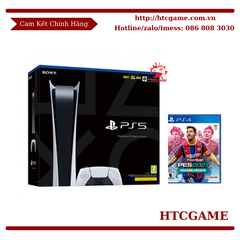