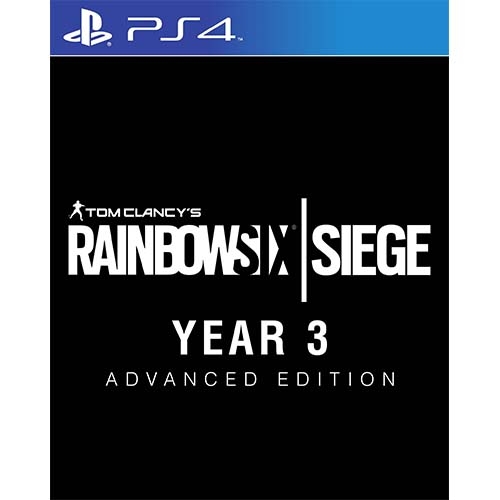 The RM50 stated in the price refers to deposit. Final price is to be confirmed. Upon game pre-order cancellation, deposit will be refunded in 7 working days. Upon game arrival, our customer service personnel will contact you for the remaining balance of the price. Make sure to include valid contact no & email address during checkout process.

Ubisoft announces the third year of content and support for Tom Clancy’s Rainbow Six Siege. Year 3 will have four Seasons and eight new operators. There will become changes to the content of the seasons compared to what was released in the previous years of post-launch support for Rainbow Six. Year 3 of the popular first-person shooter's post-launch content will begin with two new operators and the Outbreak event, grouped under the name 'Operation Chimera'. 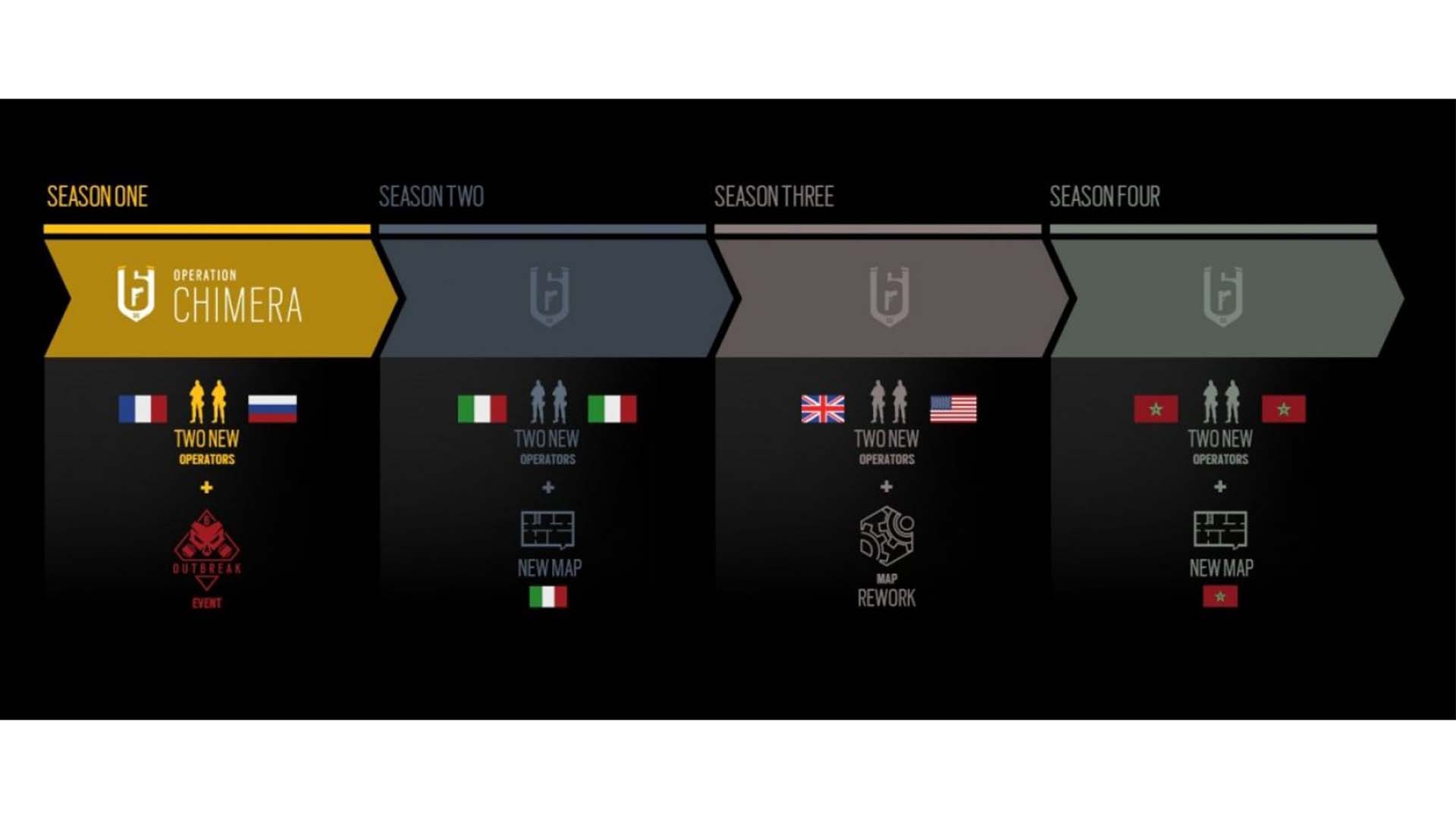 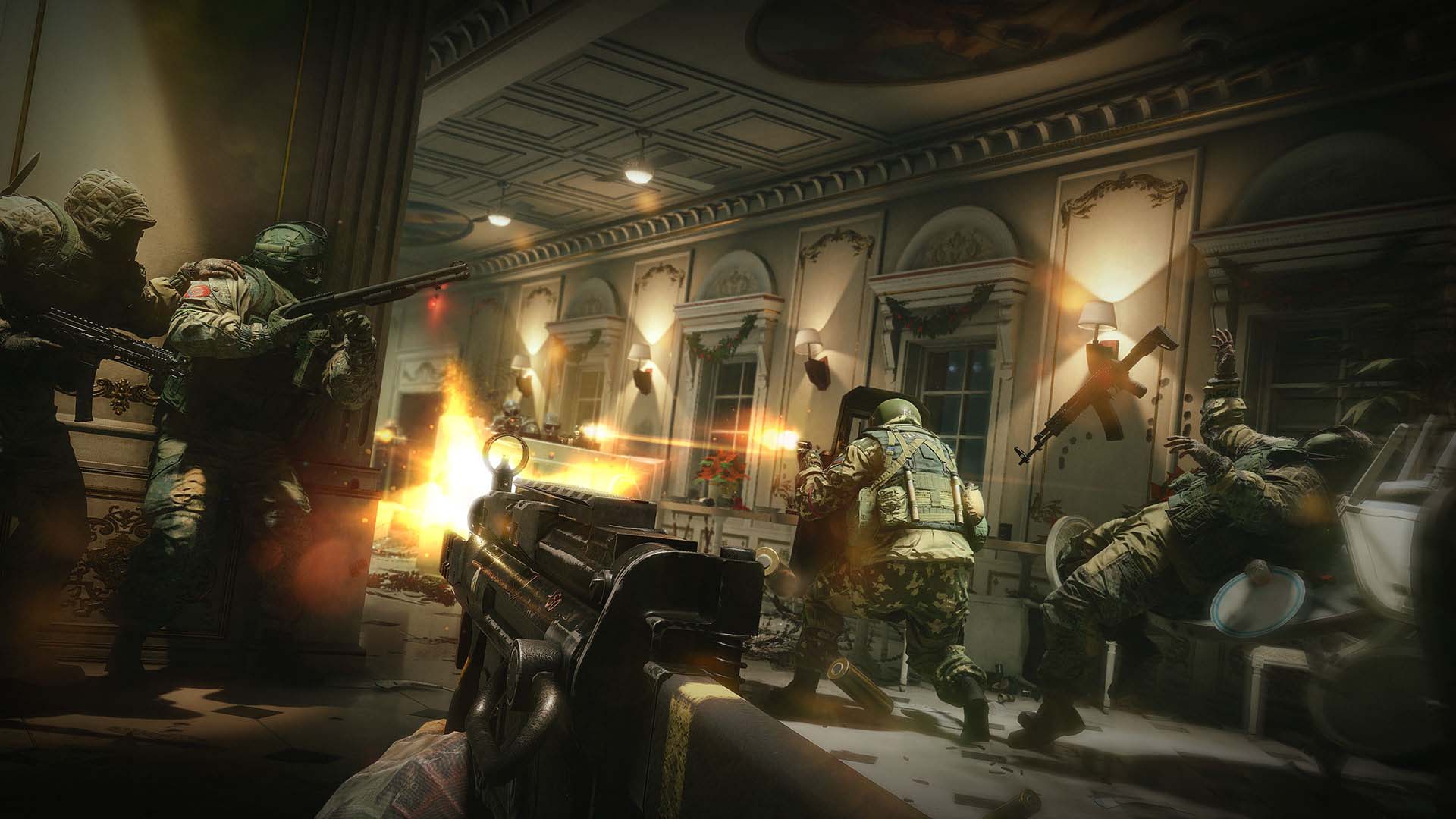 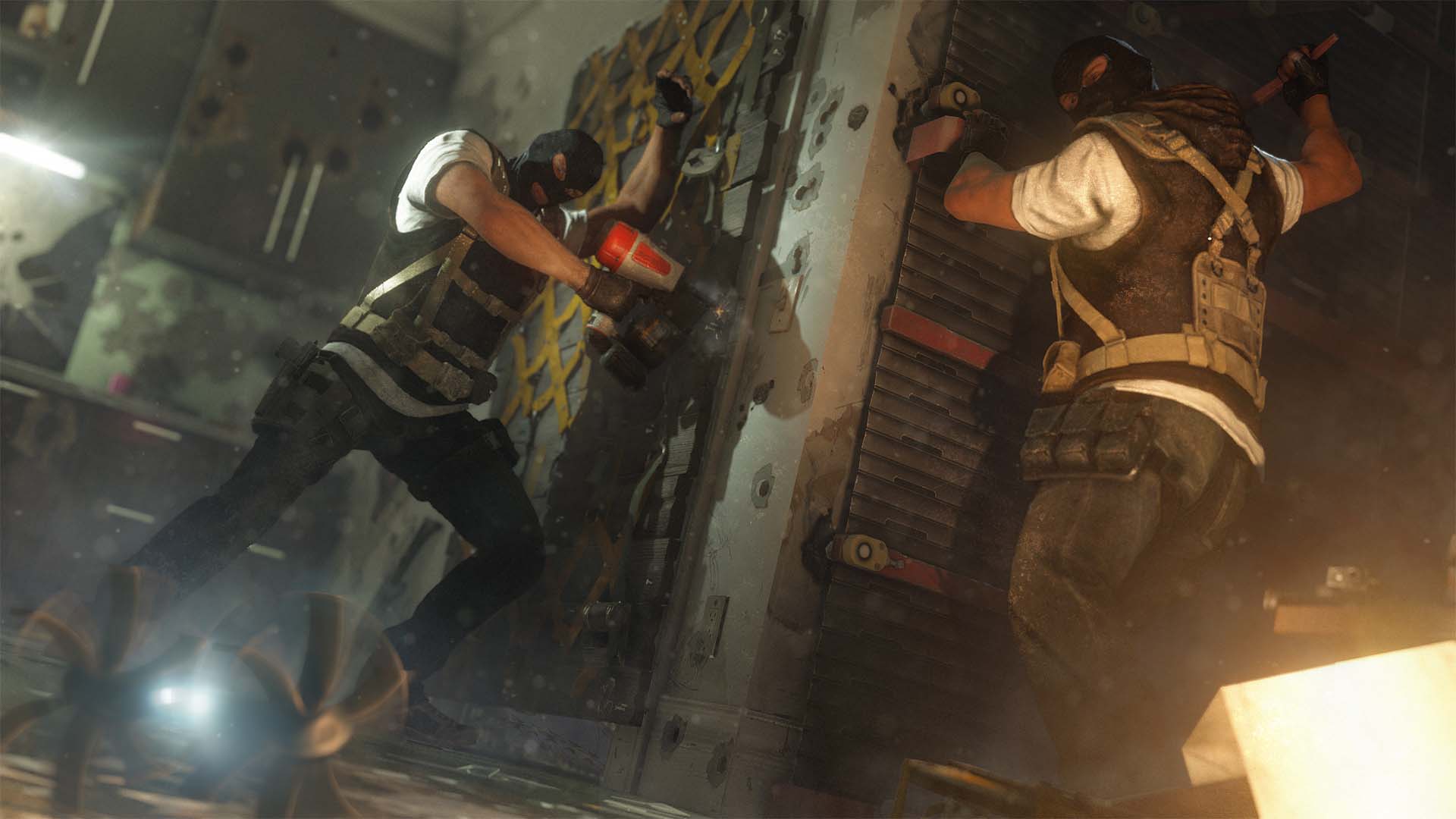 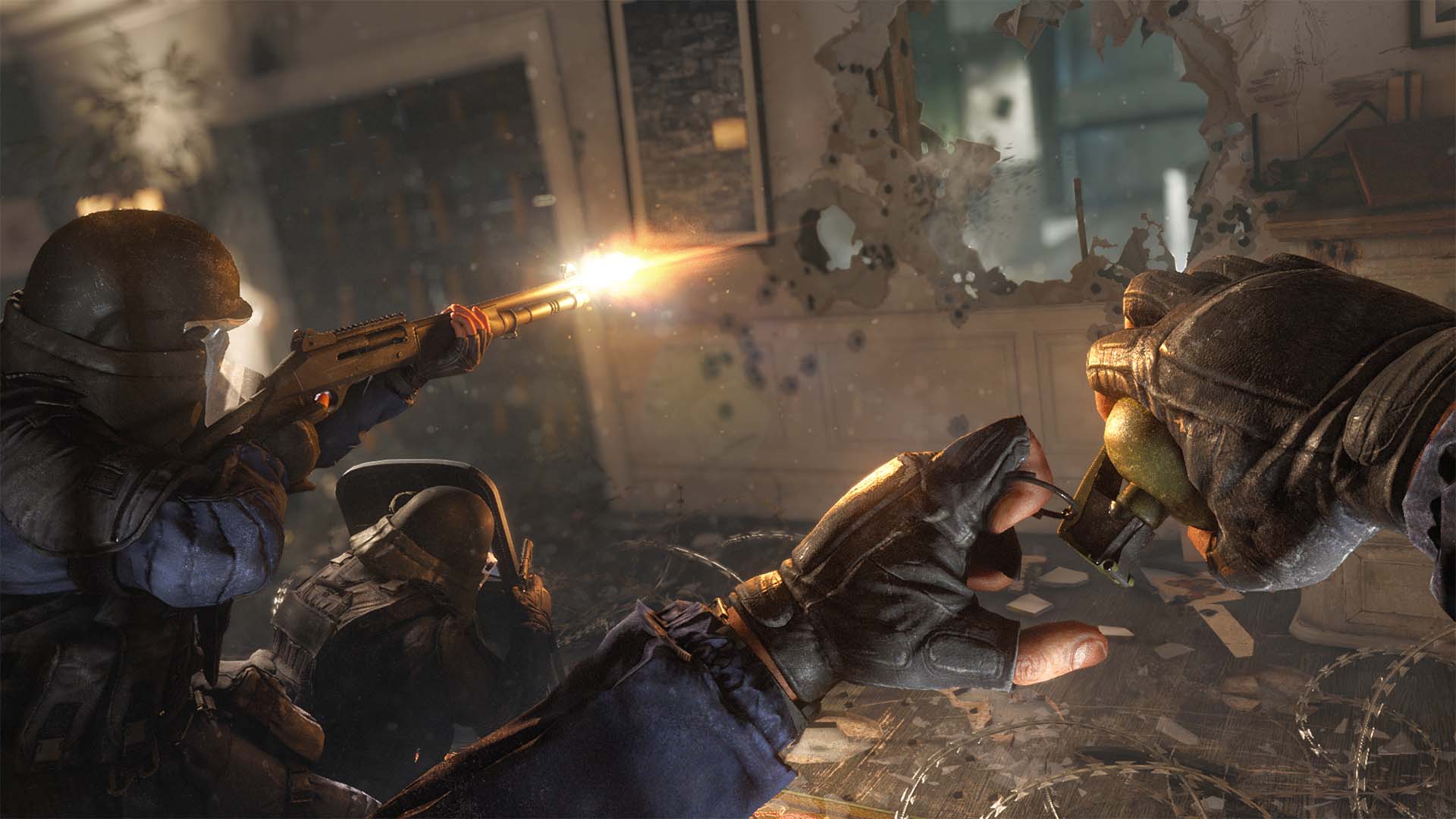 Season 1: Operation Chimera
Year 3 will kick off with a new kind of Operation. Exploring a new fantasy in Operation Chimera: quarantine and biohazard. The two operators are biohazard specialists from two different countries: France and Russia.

Season 3
The two Operators in Season 3 will come from different CTUs: Scotland Yard in the UK, and Delta Force from the US. Additionally, there will be a complete rework of an existing map: considerable changes to level design and art direction. The essence of the map will remain the same, but the gameplay and tactics will be completely different. 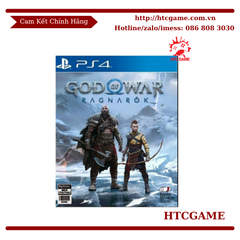 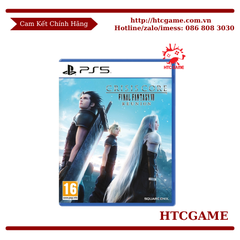 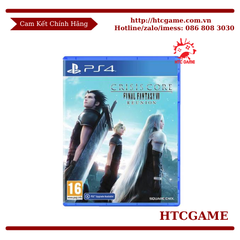 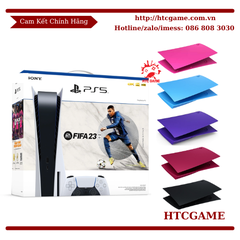 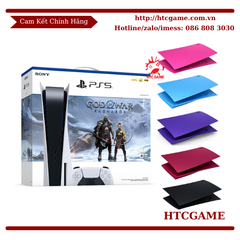 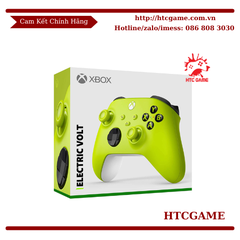 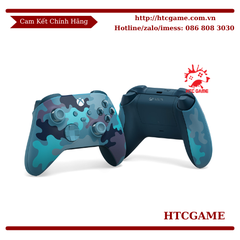 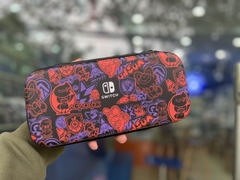 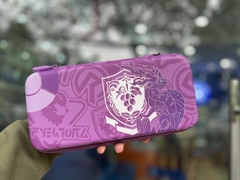 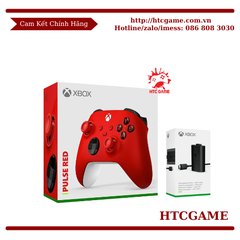